Stansted Parish Council usually meets on the first Monday of each month at 8 p.m., with the venue alternating between Stansted and Fairseat village halls.   The next meeting will be held at  Fairseat Village Hall on Monday  6th February at 8 p.m.    The Agenda will be available on this site under Documents before the meeting.     All are welcome to attend.

Stansted and Fairseat are no more than one mile from the M20/M26 and A20, yet the villages manage to convey a sense of remoteness and tranquillity. Stansted has a lovely setting of undulating hills of the North Downs, with broad views looking north towards Gravesend and the Thames Estuary. On a clear day Canada Tower at Canary Wharf is clearly visible.   Brands Hatch motor racing circuit is only three miles north of Stansted, but a million miles away in terms of noise and commotion.

Stansted Parish Council has been in existence for over 100 years and it encompasses the villages of Stansted and Fairseat.  These two villages are nestled on the top of the North Downs and the area has changed very little since the parish council was formed in 1892. The 2011 Census recorded 484 residents in our parish area of 799.13 Hectare.

There are approximately 400 registered electors within the parish which is situated within the Borough of Tonbridge & Malling.

Stansted and Fairseat have their own village halls with a Recreation Ground and children’s play park nearby.  Many footpaths, bridleways and restricted byways meander through the Parish and over the Kentish North Downs.

The resurfacing and improvements to Stansted Village Hall car park

are  part  funded by the European Agricultural Fund for Rural Development 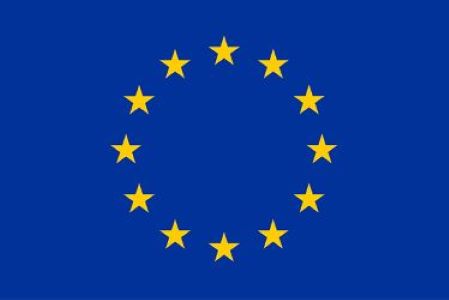 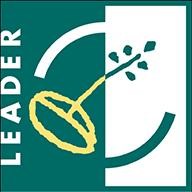